How we did it

As KPCC set out to analyze how often on-duty police officers and sheriff's deputies in Los Angeles County shot another person, one thing became clear:  This isn't data you can simply look up.

Most data on police shootings is scattered, focused on fatal shootings when it’s available at all and even then rarely contains the level of detail we were looking for: How often do police shoot people who are unarmed? How often do shootings occur after pursuits? Why did officers feel they had to use deadly force?

The only agency privy to the details of every shooting in the county is the Los Angeles County District Attorney’s Office. When an officer shoots someone, prosecutors review evidence to determine whether it was legally justified.

If prosecutors decide not to file charges, the district attorney sends a letter to the head of the law enforcement agency summarizing the facts of the case and spelling out the reasons a criminal case won't be pursued.

Because the D.A. hasn’t filed charges against an officer for an on-duty shooting in 15 years, the letters comprise a rare collection of every shooting in the county. They are the basis for KPCC's analysis.

KPCC requested letters for all shootings that occurred on or after Jan. 1, 2010. All but two shootings in 2015 were still pending at the time of publication, so we ended our period of analysis at Dec. 31, 2014. The district attorney released 359 letters that KPCC determined were on-duty officer-involved shootings. These documents show 375 people were hurt or killed in those cases. We did not review shootings that involved off-duty officers or D.A. reviews of suspects who died in custody from causes other than shooting. At the time of publication, the D.A. had not rendered a decision on at least 29 on-duty shootings that occurred during the five-year period we reviewed.

KPCC staff — with help from interns at NPR in Los Angeles — read these letters to build a database that included more than three-dozen factors for each shooting. We had to make a number of choices when cataloging their details. Among them:

KPCC used multiple sources of information to supplement the details, including interviews, court records and a number of other data sources, including: 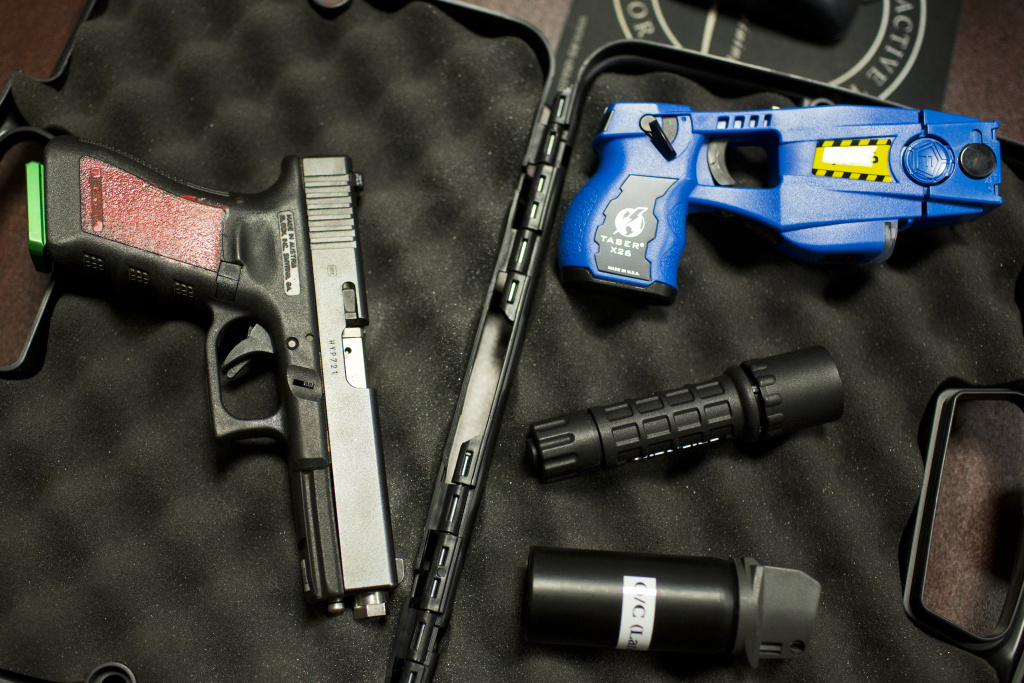